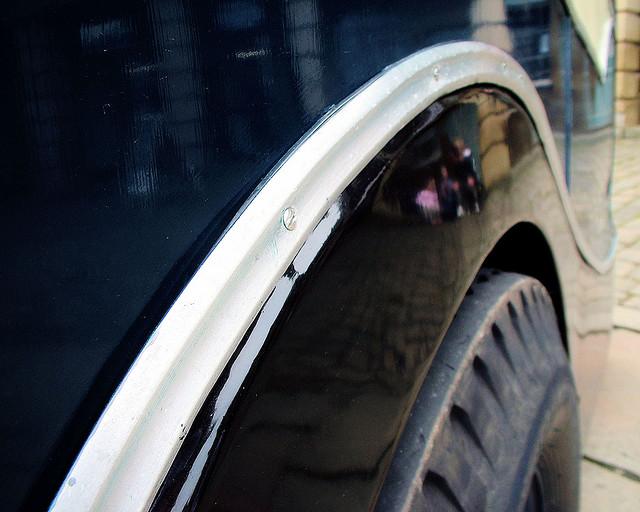 This Thursday gubernatorial candidate Nikki Haley is making a swing through Beaufort, Bluffton, and Hilton Head as part of her 26-stop
bus tour.

Here's everything else you could need to know.

COLUMBIA, S.C.  - Haley
for Governor announced that the Join the Movement bus tour will visit
Beaufort, Bluffton and Hilton Head on Thursday, October 28. The 26-stop
bus tour will take State Rep. Nikki Haley, Republican nominee for
governor, across South Carolina and provide voters with the opportunity
to talk to State Rep. Haley face-to-face about her conservative reform
vision for the state and plans to create jobs, fix our schools and make
state government accountable to the people.

Updated Oct. 29: WSAV has coverage of Haley's stops around Beaufort County, including the Rock the Vote event over at USCB South. Check it out here and the video below.

WTOC has a short blurb about the stop in Beaufort.