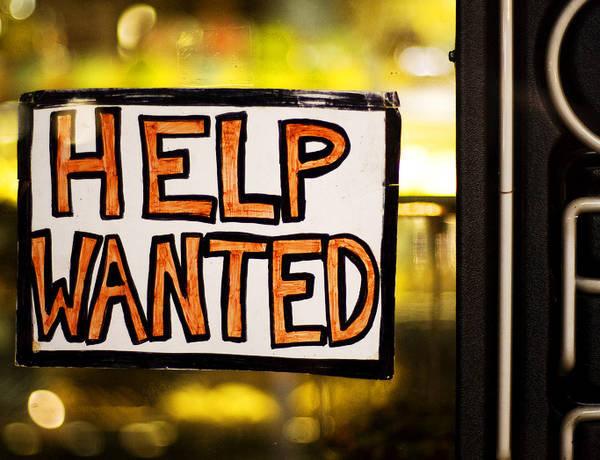 4:29 am on Thursday November 22, 2012 | Posted by Ken Hawkins
Job situation betters in October for South Carolina as local numbers edge up

Continuing the improvement trend seen in September, October's unemployment data once again bodes well for South Carolina, falling from 9.1% to 8.6%.

“Today’s announcement marks the state’s lowest unemployment rate in nearly four years, as well as the second consecutive month that the unemployment rate has continued a steady decline,” said S.C. Department of Employment and Workforce Executive Director Abraham J. Turner. “While this is certainly welcome news, DEW will continue to work diligently with businesses as it remains steadfast and focused on its efforts to put South Carolinians back to work.”

Nationally, the unemployment rate moved slightly higher from 7.8% in September to 7.9% in October, primarily driven by an increase of 578,000 people in the labor force. While some 410,000 more people found work, nearly 170,000 more began searching and were unable to find work during the month.

Beaufort County was more mixed with unemployment rising 0.1% points to 6.8%, however this improvement was relatively minor with the decrease in the labor pool at just 13 persons as the job market contraction at only 92 persons out of 60,518.