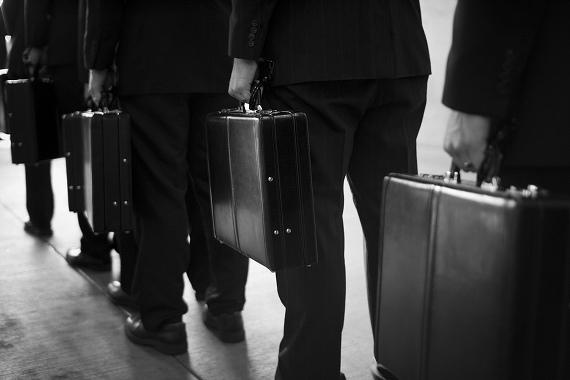 The state’s seasonally adjusted unemployment rate dropped slightly from 11.1 percent in August to 11 percent in September.

The Beaufort metro area managed to do better, dropping from 9.4% to 8.7% unemployment.

Both numbers help reverse the state's unsettling trend of rising unemployment, unemployment that climbed to the fourth worst in the nation.

For the fifth straight month, the state’s labor force increased and is now estimated at 2,169,414. September saw a rise in employment of 7,061, bringing the total number employed up to 1,931,654 — but that's still a percentage decrease compared to the total work force size.

Increases were recorded in Government employment (+9,700), mainly in education services, and professional and business services (+2,400). As is usual this time of year, leisure and hospitality experienced a drop (-12,200). Declines were also seen in trade, transportation, and utilities (-4,400) and manufacturing employment (-2,000).

You can read the SC Department of Employment and Workforce's full news release on South Carolina's jobs here.