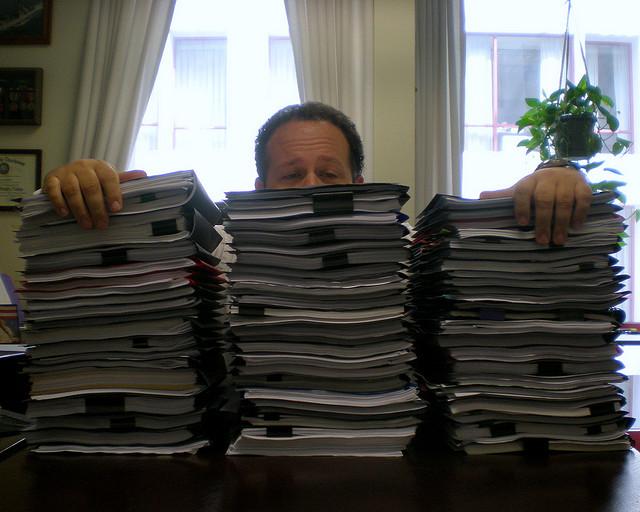 Update October 29: I overlooked this one, but Smith has pled not guilty to unlawful conversion of public funds at arraignment hearing and no trial date has been set; The Island Packet has the report on what's up.

First reporting September 23: Just one day after former Beaufort County Clerk of Court Elizabeth Smith was found guilty on charges of embezzlement and one charge of misconduct, she's now been charged in federal court over separate allegations of diverting $338,500 in federal child support money.

Write-through update: A few minutes after I published this, The Island Packet released a longer report; read it here.

For the first trial Smith received a sentence of probation and community service, for the federal charges she could face up to 10 years and $250,000 in fines.

Update September 24: The Island Packet has followed with a piece about what's next in the case and some background on the federal charges; take a read here.

If
Elizabeth Smith doesn't plead guilty it looks like this story is going
to be in the headlines for the at least the rest of the year.