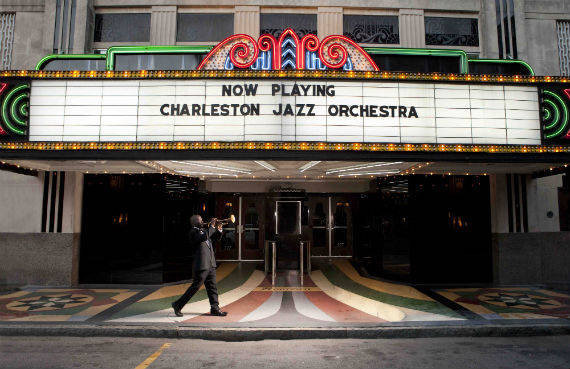 Exciting news in the the local music scene: the Charleston Jazz Orchestra has officially announced its lineup for the upcoming 2012 season

January 28 – SYMPHONIC SWING
CJO will perform some of the most recognizable works from traditional and orchestral repertoire of major composers. Expect some fun twists on familiar tunes arranged by members of the band!

March 24 – SWINGIN’ SOUL
Let CJO take you on a journey through the golden era of rhythm and blues, featuring hits by legendary artists including Stevie Wonder, Little Richard, Al Green and The Temptations.

May 19 – LOCALOPUS
A celebration of the talent from our own backyard! CJO will feature original compositions from members of the local jazz music community.

September 22 – LATIN NIGHT
An annual favorite that never fails to set the stage on fire! CJO returns to the House of Swing after the mid-season break with a new mix of scorching tunes!

October 27 – JAZZ ON THE STAGE
Taking inspiration from Tin Pan Alley, CJO will belt out some evergreens from the Great American Songbook, as well as some lesser-known treasures.

The following dates will each have ONE THEME with TWO DIFFERENT SETS of music.
Each set will run 90 minutes total.
No intermission.

For more information on the Jazz Artists of Charleston, check out the official website: jazzartistsofcharleston.org