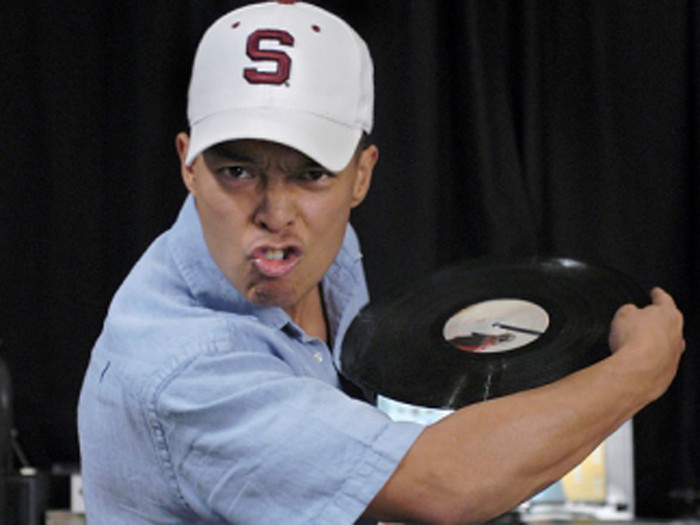 Image by Independent LensImage by copyrightcriminals.jpg Does remix culture get a bad rap?

The Charleston Country Library traditionally does a good job of putting on interesting film events, but its connections to Cara White, the Mount Pleasant-based publicist for the acclaimed PBS series Independent Lens, means we tend to get advance screenings like this one.

"Copyright Criminals" is an hourlong documentary about the intersection of art, culture, law and commerce and features interviews with some of the leading voices in the complex debate over how we own, share and pay for the media we consume.

Tonight's showing at the Main Branch on Calhoun Street is at 6:30, and it looks like a good event for anyone who creates, remixes or publishes digital content.

COPYRIGHT CRIMINALS dares to ask the provocative question: Can anyone really own a sound? As hip-hop rose from the streets of New York to become a multibillion-dollar industry, hip-hop performers began reusing portions of previously recorded music in new, otherwise original compositions. But when record company lawyers got involved, what was once referred to as a "borrowed melody" became a "copyright infringement." Years before people started downloading and remixing music, hip-hop sampling, as the practice is known, sparked a debate about copyright, creativity and technological change that still rages today.

COPYRIGHT CRIMINALS showcases many of hip-hop music's founding figures like Public Enemy, De La Soul and Digital Underground as well as an in-depth look at artists who have been sampled, such as Clyde Stubblefield (James Brown's drummer and the world's most sampled musician), along with commentary by another highly sampled musician - funk legend George Clinton.