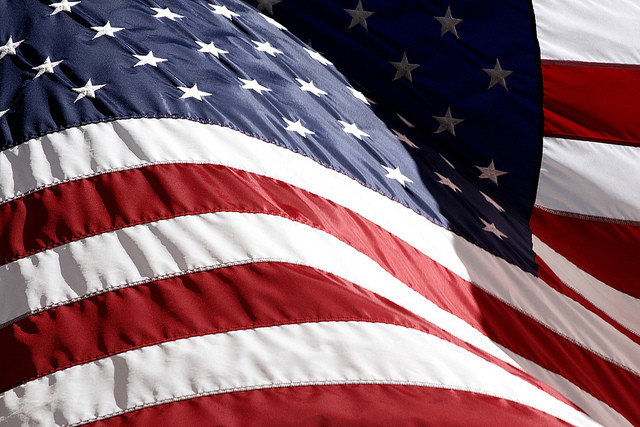 Do you think you have what it takes to belt out the National Anthem in front of thousands? Four lucky singers will have the opportunity to show off their vocal talent at the Family Circle Cup on the nights of April 3 – 6, 2012.

For the second year, The Family Circle Cup, in partnership with Cumulus Radio, is collecting online video submissions to narrow down their search for four all-star singers. Submissions will be collected starting March 1 through 16, 2012.

To be considered, singers must:

The four contestants receiving the highest total votes will win the opportunity to sing the National Anthem one night during the Family Circle Cup.

Each winning singer will also receive a VIP credential to the Family Circle Cup on the day they are scheduled to sing, as well as five terrace-level tickets for family and friends.