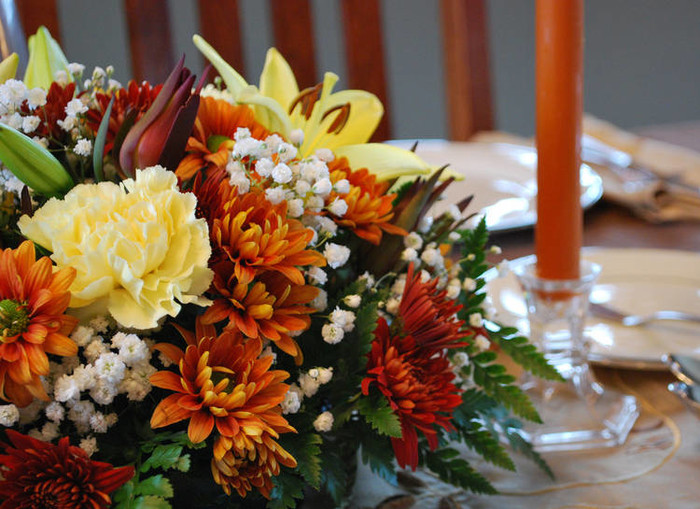 11:02 pm on Wednesday November 21, 2012 | Posted by Ken Hawkins
Happy Thanksgiving Charleston: Here's a bit of the best in local for the holiday

It's once again that time of calorie chugging and socializing with family and friends, and whether you're in Charleston or far from home, there's a lot worth reading this holiday.

If you're lucky enough to be in Charleston for the holiday, you can get proactive on burning off the holiday weight gain with the annual Turkey Day Run starts at 9 a.m. and you can register at the race.

You certainly won't be alone if you decide to run, the 35th annual downtown race is expecting another consecutive record breaking turnout.

The race isn't the only one expecting record turnout, with the annual Black Friday kickoff to the holiday shopping season starting at many shops three hours earlier at 9 p.m. on Thursday.

That's a change that's delighted some with earlier deals and angered others with more employees having to work on the holiday, a sentiment that matches up well with those who have a distaste for large retailers.

Some like Lowcountry Local First are asking that locals instead see the day as a chance to kick off to investing in local businesses and working to keep more dollars in the local economy, meanwhile others are on a more direct route of opposition, like the planned protest at the Walmart at Tanger Outlet Boulevard on Friday.

There's no reason to be sour on the holiday, unemployment is better and the spirit of helping out is alive and well. The fifth annual Charleston Basket Brigade has already happened with some $100,000 in goods and donations being donated to feed some 20,000.

Open Community writer Gordon Mercer offers some thoughts on the history of Thanksgiving and notes that the first Thanksgiving celebration in Charleston may have come as late as 1861.

But The Wall Street Journal notes that South Carolina politicians haven't always been as welcoming of the day as a federal holiday, with S.C. Rep. Aedanus Burke rebuking a 1788 move by the federal government to endorse the day of thanks.

But, to steer back from politics on the day-when-the-P-topic-must-not-be-spoken, over at the Charleston City Paper local letterpress shop Ink Meets Paper offers a simple tip to fun up your holiday place setting with low cost bags and markers.

Forgotten to make plans for the holiday? Well, hopefully you've already stocked up your fridge with some tasty local beer to enjoy while you kick back for a TV and/or gaming marathon, and if you've forgotten about food, there are number of local restaurants with offerings.