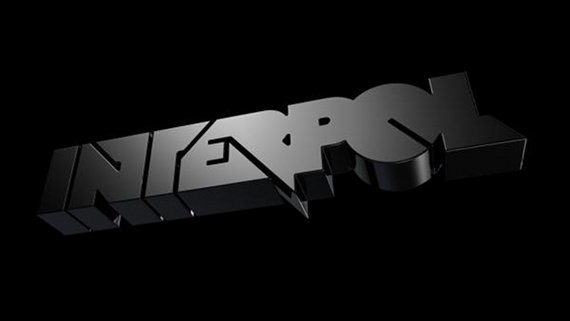 11:36 am on Thursday June 24, 2010 | Posted by Amanda Click
Music Farm announces Interpol show (update: back on, get tickets Friday)

Update May 28: Thanks to a comment left by Ashley down below, it has come to our attention that indeed, the Interpol show scheduled for July 10th has been cancelled.

First reporting: Interpol is headed to the Music Farm.

The venue just sent out a press release on the good word that the critically acclaimed indie rock/post-punk band will be in town on July 10th and tickets for the show go on sale through etix.com on May 17th.

The band is on tour this summer to promote their new album whose release date, title, and track listing has yet to be announced. A little side note about this tour: Interpol recently lost band member Carlos Dengler who has not been replaced. Until they find a permanent musician to fill the void left by Dengler, the band will be employing the use of touring members as bassist.