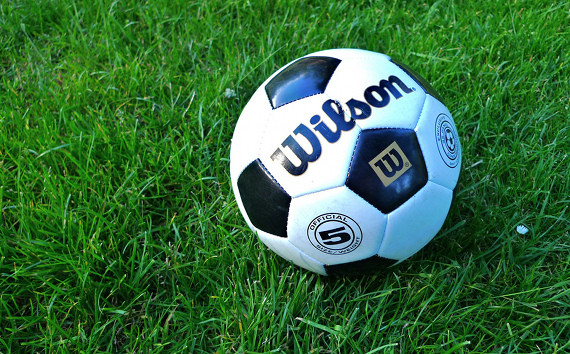 Update April 12: The Charleston Battery defeated the Charlotte Eagles 1-0 Saturday night at Blackbaud Stadium in their first game of the USLPRO season.

Charlotte defender Mark Bloom deflected the ball into his own net in the 58th minute to provide Charleston the game winner after Jamaican forward Dane Kelly’s incisive cross created confusion in the Eagles box.

Next up for the Battery is a visit to new USL PRO franchise the Dayton Dutch Lions on Saturday night. The game will be streamed live on USLLIVE.com with kick off set for 7:30 p.m.

First reporting: The Charleston Battery begins the defense of its USL championship Saturday night in their home opener versus the Charlotte Eagles.

According to a press release from the Battery:

Charleston Battery head coach Mike Anhaeuser will be entering his 7th season at the helm of the Battery on Saturday evening. Coach Anhaeuser has managed to bring back the nucleus of the side that won last year's championship; in all, eleven players return including veteran midfielder Stephen Armstrong, who will also serve as an assistant coach for the 2011 campaign.

As an added perk, everyone in attendance will receive a complimentary schedule cup. Fans can enjoy $2 drafts until kick off in the Battery beer garden, and at half-time one lucky fan will have the chance to win $10,000 in the Heritage Trust Kick for Cash. Immediately following the game will be a season opening fireworks display.

Tickets for the game are available starting at just $10 with discounts for groups of ten or more; to purchase tickets or for more information call (843) 971-4625 or get them online.