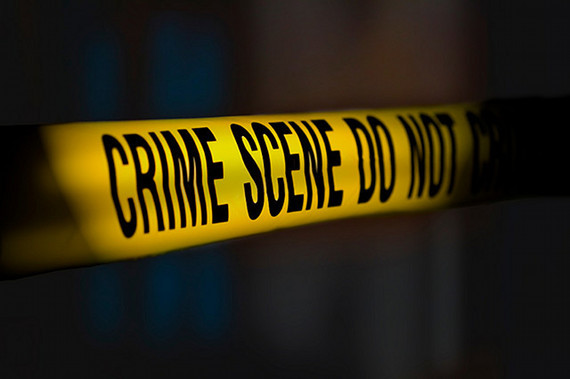 Update April 12: One suspect jailed while the police are still searching for another, according to an update by The Post and Courier.

Ishmel Jayvan Lemon, 24, of James Island was arrested Friday in connection with the March 30th shooting on Folly Road. Lemon is a convicted robber on parole and has been charged with obstruction of justice, driving without a license, giving false info to police, and three counts of accessory after the fact of attempted murder.

Authorities are still searching for another suspect associated with the shooting, Domoneik Washington, 24, who is accused of firing the shots that wounded two men and killed one man.

Get the full update over at The Post and Courier.

Update April 6: The Post and Courier has followed up on their coverage of the fatal shooting with a report that authorities are now describing the case as an incident of territorial warfare.

Although none of the men involved have been formally linked to a gang, police say that all of the makings of gang violence are there.

James Island residents have expressed concern over the incident, naturally, and Mayor Bill Woolsey said the town will jump-start an effort to augment the Sheriff's Office patrol in the town. James Island currently does not have it's own police department, but is patrolled by sheriff's deputies.

Update April 1: Police have identified 24-year-old Domeneik Antwan Washington in a surveillance photo taken from the scene of the shooting at the Kangaroo gas station.

Arrest warrants have been issued charging him with murder and two counts of attempted murder.

The Post and Courier has the full update; read it here.

Update March 31: So far, no arrests have been made, but officials have a suspect and have pieced together the series of events which lead to the shooting death of 22-year-old Charlestonian, Antwan Wilson.

The Post and Courier reports that the violence spread for nearly 10 miles, starting with a fight at Creekside Lounge on Folly Road and ending in a car crash outside a West Ashley fire station.

First reporting: A series of gunfights and a car collision on Folly Road claimed the life of one man and sent two others to the hospital early this morning.

Multiple crime scenes on James Island have police trying to pieces together exactly what happened. Shortly after responding to a shooting inside the Kangaroo convenience store at Camp and Folly roads, another call came in about more gunshots and a car wreck just down the road. The three men inside of the car had all been shot before the accident.

In an interesting twist, a car with multiple bullet holes was spotted in West Ashley soon after the James Island incidents.

The Post and Courier has the most complete coverage thus far and promises more updates as they become available; keep checking in with their coverage here.

Man shot twice in the butt in argument over woman