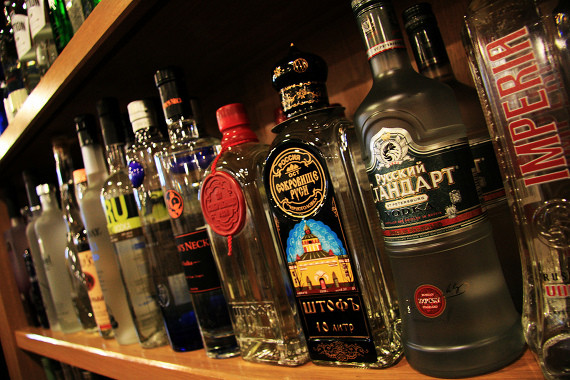 Unfortunately, it may be a possibility. South Carolina legislators are attempting to stop liquor sales on Christmas Day and Thanksgiving.

I know that will make my holidays a little less fun. And if you have a family as crazy as mine, you'll agree.

Legislators are talking about banning liquor sales on Christmas and Thanksgiving as well as on Sundays and on Election Day. Beer and wine would still be sold, and patrons would still be able to purchase liquor in bars--they just wouldn't be able to stock up in liquor stores.

Which, after I think about it, isn't really that big of a deal. You're telling me I can still get loaded on these days if I want--just not via liquor sold in ABC stores? No problem.

Check out the full details over at The State, or check out the bill online where it has been in subcommittee since January, and chime in below: Do you think banning liquor sales on Christmas, Thanksgiving, Election Day, and Sundays is a good thing, a bad thing, or are you neutral?