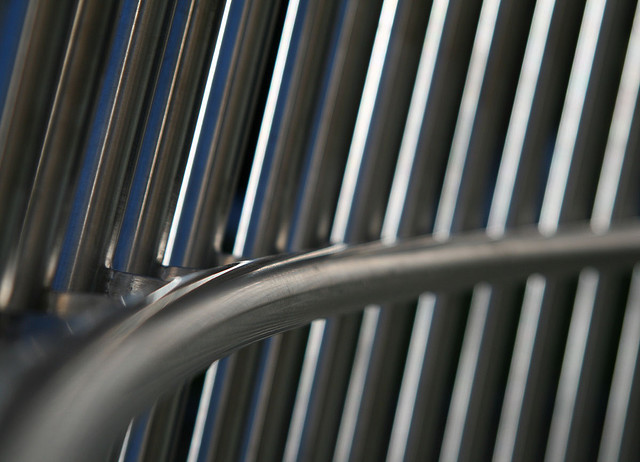 Image by Flickr user NathanaelB Supporters hope the bill would be an iron-clad way to keep illegal immigrants out of Summerville.

Summerville Town Council voted 5-1 to pass an ordinance that requires employers to verify the citizenship or immigration status of workers.

As posted in the first reporting below, the ordinance originally had a requirement for landlords to verify status, too, but that was tabled in September because of lawsuit concerns.

To learn more about the new ordinance, head over to The Post and Courier's article which has a link a PDF document of the Immigration Resolution.

If Summerville Town Council approves an immigration ordinance on second reading in September, the town of 45,000 would have some of the most restrictive anti-illegal immigration standards in the country.

Most notably all landlords would be required to check citizenship status before renting.

The ordinance just passed first reading 4-2, despite many warnings of million-dollar lawsuits.

Multiple write-ups abound on this one, but generally The Post and Courier's is best; read it here.

ABC News 4 has the other notable write-up, and Live 5 News has a nice video including some shots from the meeting.