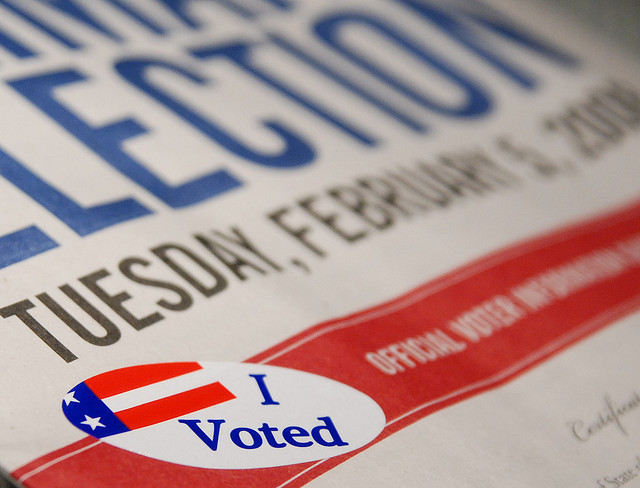 Since the United States Department of Justice has not yet approved the new South Carolina voting law, voters without the now required﻿ identification will still be able to vote in the upcoming elections. Further, the state Election Commission﻿ states that there has not been enough time to inform voters of the changes.

This new law could disenfranchised﻿ an estimated 178,000 South Carolina voters that lack proper identification for various reasons. One reason being many residents who may have been born before birth certificates were a standard across the state.

Head on over to The Sun News for the latest in the SC voter ID law.

Additionally The Sun News reported back in May that the new law could cost the South Carolina tax payer over $500,000:

The cost of 50 cameras around the state, new brochures and supplies, training changes for poll workers and legally required mailings to about 200,000 voters would come to $560,000 the first year﻿

Also, on August 5th the ACLU along with other detractors of this new law sent an 18-page letter to the U.S. Justice Department asking that they reject the new S.C. law. Saying that the law is, "racially discriminatory and will have a retrogressive impact on the voting rights of minorities in South Carolina."

In like manner Jesse Jackson called the law a "Modern day poll tax" while at a rally in Greenville, SC this past July.

Under that version, voters that show up to the polls without a valid photo ID are relegated to a provisional ballot; more details here.

First reporting April 24: On the surface, requiring photo identification seems like a simple way to address voter fraud, but those who oppose the proposed requirement say it's just a way to deter the lower class from voting.

Until the most recent hotly contended elections of this past decade the idea of voter fraud has not really been an issue. And while the proposed legislation hasn't been voted on just yet, it is just a few steps away from the Governor Haley's signature (who's already voiced much support.)

The Associate Press has details on what the bills compromise was and how this may actually cost taxpayers money in the long run.

And Statehouse Report has some insight into why this may not be an open-and-shut case.