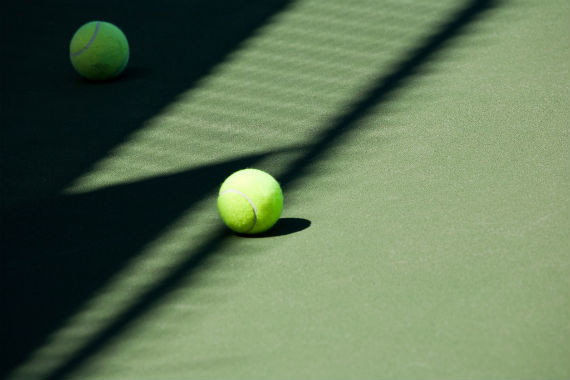 The committee of tennis community volunteers and the Conservancy have been working together to raise money for this project. Last week the City of Charleston Department of Recreation allocated money toward the project, bringing the Conservancy just $15,000 shy of its $100,000 goal. The money will fund two clay courts, additional parking and possibly some shelters.

The addition of two clay courts will allow for full match play on both clay and hard courts at the tennis center.

“Tennis is so important to our city,” said Amy Jenkins, director of development for the Conservancy. “We just celebrated the 40th anniversary of the Family Circle Cup and the U.S. Tennis Association has honored Charleston as America’s Best Tennis Town. We want to keep that tradition alive by improving the Maybank Tennis Center and giving local tennis players more opportunities for play.”

The base construction will begin in mid-May so the Conservancy is working toward a May 31 deadline to raise the final $15,000.

To look over a rendering of the proposed renovations or to donate, visit the Charleston Parks Conservancy page.

Included in the proposed plans are: