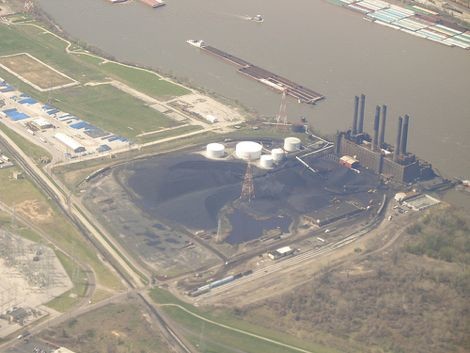 Large amounts of arsenic, mercury and lead have been dumped into ash ponds around South Carolina, the Post and Courier reports.

The newspaper conducted an analysis on the amounts of toxins utility companies dumped into the region’s “wet dumps.” The results are alarming.

Nearly a month ago a coal plant in Tennessee spilled a billion gallons of coal ash into a nearby river. The Tennessee spill, along with the numbers coming in from South Carolina, has conservationists frustrated and concerned. This article is sure to capture the public’s attention too.

The plant pumped nearly 358,000 pounds of toxic chemicals, including 7 tons of lead, into surface impoundments next to the plant, the analysis of Environmental Protection Agency data shows.