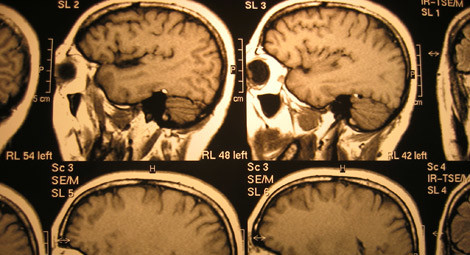 Image by stock.xchang user kilokiloImage by 20080728head.jpg Buying health insurance can be such a complicated and frustrating experience that it would make anyone's head hurt.

According to a recent health care study by the Commonwealth Fund, it looks like South Carolina has about 400,000 people who are underinsured when it comes to health insurance, as The Post and Courier reports:

"The underinsured are folks who make the decision to have a bare-bones policy or do a high-deductible plan without the accompanying health savings account," Bailey said. "People think they have health insurance, but they really don't. You're really no worse off to be uninsured."

So what's being done about it?

Well, the story goes on to talk about a few efforts statewide. First of all, the state legislature has worked on several bills in the past year to get better health care, including one that actually passed. There are also several nonprofits, such as the National Transplant Assistance Fund & Catastrophic Injury Program and the S.C. Healthcare Information and Referral Network (run by the Palmetto Project), that provide help to people looking for health care.

You can also find out more information on health insurance from the state Department of Insurance. They're pushing a proposal called SC HealthNet that would address the affordability of health insurance by mandating certain health care plans.