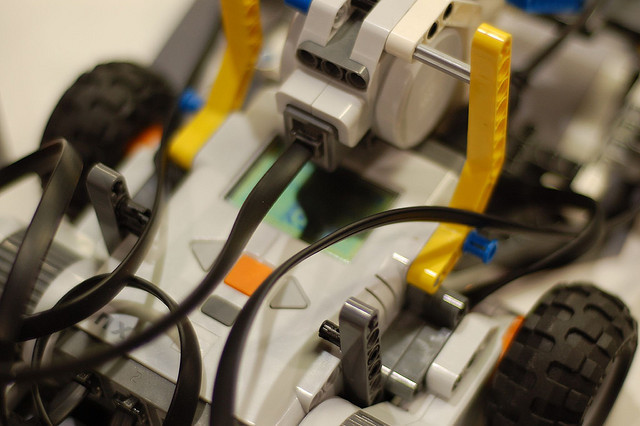 LEGO qualifyingCoastal Carolina University will host the FIRST LEGO League Qualifying Event on Saturday, Jan. 11, in Williams-Brice Recreation Center from 7:30 a.m. to 5 p.m. Nearly 200 area students ages 9 through 14 will compete in 28 teams. The event is open to the public.

During the event, teams compete in three main areas: a LEGO robot design and challenge competition, a research project on an original idea for contending with nature's fury, and a team work activity.

As there are literally thousands of teams competing across the country, the overall tournament is broken down into a hierarchal regional structure.

The winners of this event will move on to the state level later this spring.

"We anticipate a highly competitive atmosphere," said tournament director Louis Rubbo, associated professor in CCU's Department of Chemistry and Physics. The event will be emceed by the chairman of the Horry County Board of Education, Joe Defeo.

FIRST LEGO League is a worldwide competition supported by the LEGO corporation and other companies and designed for elementary and middle school aged children. The FIRST LEGO League is run by the nonprofit FIRST organization which seeks to inspire young people to be science and technology leaders.

For more information, contact Rubbo at lrubbo@coastal.edu or at 843-349-6489. You may also visit http://www.usfirst.org/roboticsprograms/fll or the South Carolina First LEGO League website at http://scrobotics.org.