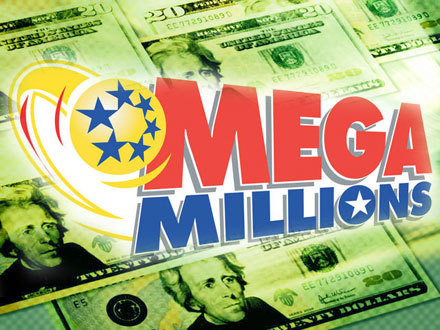 The first drawing for the new Mega Millions® game debuts tonight and it has players expecting to have a faster rowing jackpots and more millionaires.

The once dominate Mega Millions® brand is looking to boost its popularity in the same way the Powerball® did in 2012 when the ticket price doubled to $2 from $1.

Unlike the Powerball® the price of the Mega Millions® ticket will remain $1.

The difference being that your dollar buys will start a jackpot of $15 million up from $12 million with odds increasing to 1 in 259 million.

Now Instead of winning $250,000, players that match all five white ball numbers will now win $1 million,  with the possibly of winning $5 million if they spend the extra dollar for Megaplier®.

Information about Mega Millions® including how to play, odd of winning, official rules, Mega Millions Info, winners nationwide and recent winning numbers can be found here