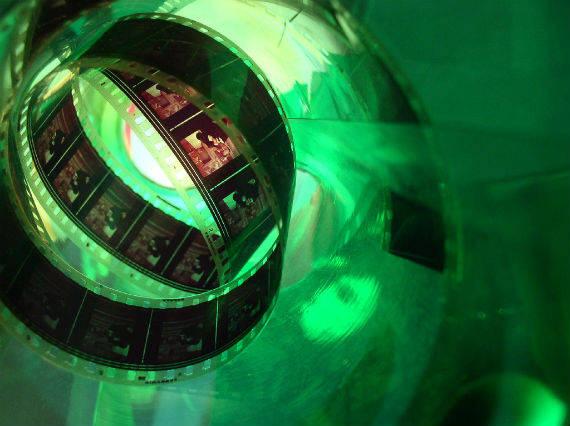 7:37 am on Tuesday February 12, 2013 | Posted by Ken Hawkins
Interested but overwhelmed by the Beaufort International Film Festival? Here's some advice

Yesterday I wrote about the 7th Annual Beaufort International Film Festival that starts Wednesday, February 13, and will run through Sunday, February 17, but if you're feeling overwhelmed, you're not alone.

You met the biggest Beaufort International Film Festival fans in my last posting so I thought I’d pass along some insights they shared with me at City News and Java. Turns out most people don’t understand HOW to go to a film festival, or how to get the most out of it. You don’t have to watch every single film back to back, like this group does, but these pro-festers advise against cherry picking films on the basis of trailers or blurbs in the program.

“Just go already,” Joan Berra says. Her point is not to decide beforehand that you don’t like animations or you’re not interested in shorts or that documentaries are serious and boring. If you come across one that doesn’t thrill you, just take a break, walk around downtown Beaufort, spend some money and then come back for more movies and Q&As.

During its 5-day run, the festival will showcase dozens of films from documentaries, to student films, to animations, and a series of talks on filmmaking.