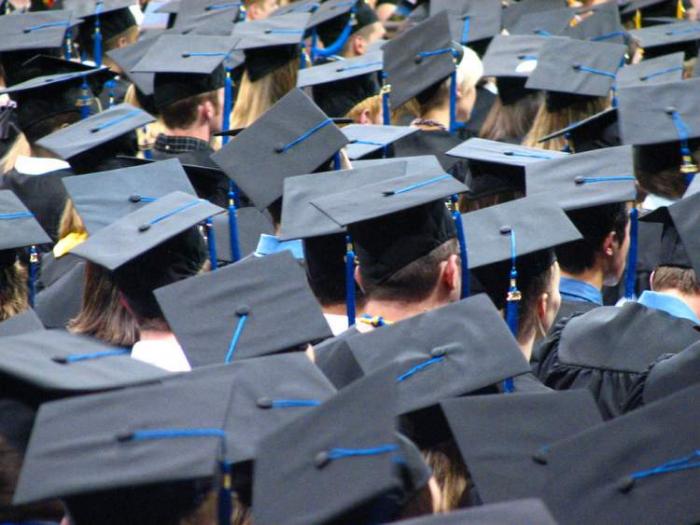 4:22 am on Monday October 31, 2011 | Posted by Ken Hawkins
Millions lost in grants as students fail to complete 2-year degrees

Two year colleges: Enrollment is way up, but not all is well.

A report kicks off with this: "Community colleges also are essential to having the United States regain its position as the nation with the highest concentration of college-educated adults in the world﻿ ... Therefore, it is not surprising that community colleges now earn a high level of attention. However, not everything is rosy ... high costs of the low retention and completion rates that are far too typical of community colleges.﻿"

That report is, "The Hidden Costs of Community Colleges﻿" by the American Institutes for Research﻿ and it comes with a release with a suggested headline of "Community College Dropouts Cost Taxpayers Nearly $4 Billion﻿."

You can read the full 17-page PDF report over here.

It's something that will surely draw attention as America and the country face competing issues of budget crunches and staying competitive in the global economy — but more locally the report says that $79 million dollars is lost in South Carolina thanks to students not returning to finish their degrees.

The Island Packet adds on to the trail by catching up with the Technical College of the Lowcountry ﻿about their own struggles to retain students — where only 51% of students return for the sophomore year. A rate near average for South Carolina.

Still, the report reminds that making this work is a worthy pursuit, "Labor force data show that many of the certificates and associate’s degrees awarded by community colleges generate significant returns on the investment that students and taxpayers make in these institutions . And compared to the costs of attending a bachelor’s degree-granting institution, attending a community college is usually far less costly to the student.﻿"