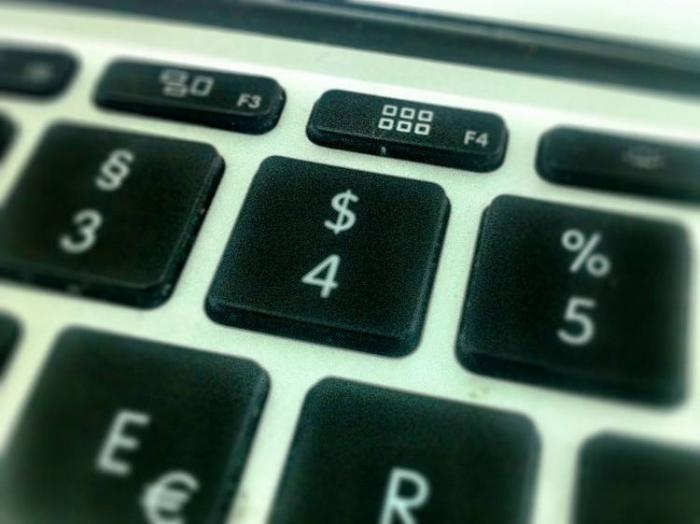 TheDigitel
It's not a game of chance if the outcome is predetermined, says game maker Hess.

Almost a year ago, the State Law Enforcement Division promised a crackdown on a resurgence of video gambling in South Carolina.

Today there are an estimated 1,000 of the machines operating in locations that aren't hidden and are even advertised with big banners reading "Sweepstakes".

As we've written before, the games represent a splitting of the legal hairs surrounding the legal definition of gambling and as such have seen various ruling on the local levels as to whether or not the games are legal.

The Post and Courier offers an update report, pointing out "sweepstakes" machines continue to thrive in the state during this legal netherworld.

Most law enforcement appears to be awaiting on the state courts to decide more firmly on whether or not the machines are legal, leaving towns to grapple with the issues, with municipalities imposing temporary bans and other levying heavy fees on the machines.

In short, this issue looks like it will still be with us until legislation is passed with an updated definition of "gambling", or a more prominent state court fields a case — assuming that court doesn't decide "sweepstakes" are perfectly within the law.

Update 1, January 7: Ahead of the start to the legislative season, The Post and Courier has followed up on the sweepstakes gaming issues and notes a renewed effort by lawmakers to close any legal loopholes allowing for the gambling-like video sweepstakes.

Update 2, Janary 28: The Island Packet has followed up on the bill to tighten down South Carolina's anti-gaming laws and notes the bill is making progress and is currently in a subcommittee of the House Judiciary Committee.