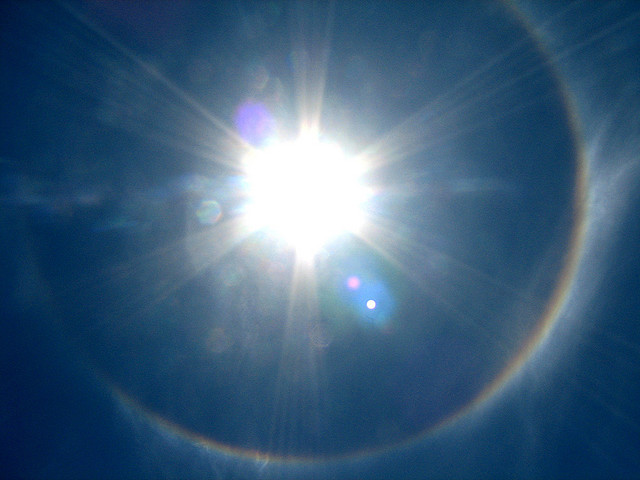 Update August 12: Several weeks later, Columbia prosecutors have announced that they will not charge the father of the nine-month old that perished in a hot car on Father's Day.

Cited as to why is insufficient evidence of a criminal act.

I'll point you over to The State for the better report I've seen (read it here.)

In South Carolina there are currently no criminal laws about leaving children unattended in cars — but this incident may provide the motivation for legislators to change that.

First reporting June 21: With the brutal heat continuing, a tragic story has come by way of Columbia.

A nine-month-old child, Jayden Davis, died Sunday afternoon after being left in a car with the windows rolled up for several hours — the child perished in the 92-degree, mostly-sunny weather.

I'll point you to The State for the recount of the incident.

As shocking as it might seem, no charges are yet pending against the father who left the child in the car (yes, we're aware of the irony of this having happened on Father's Day), as there is currently no law against such behavior in South Carolina.

However, we're aware of several area incidents in which parents have been arrested and charged with unlawful conduct towards a child﻿ after leaving children unattended in vehicles.

We'll be sure to keep you posted and please remember to be safe in the heat and be responsible to those that need you.