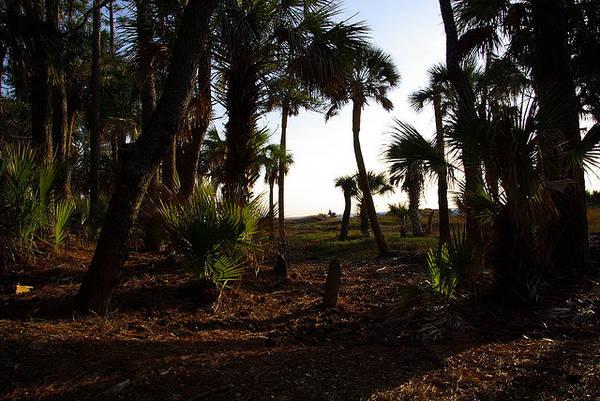 TheDigitel
It's a smart budgetary posture, but can the state park system make it? Hunting Island in Beaufort County is the lone state park to be profitable.

South Carolina's state parks are beautiful, but nearly all of them are money loosing public services.

Earlier this year Governor Nikki Haley said all that must change, and that parks must be able to generate enough revenue to cover their own expenses by the end of 2013.

The park system has previously been making much progress towards of self-sufficiency: in 2002 the system covered some 66% of its expenses and by 2011 they reached 83%.

However despite new fee schemes bringing in record revenue at the end of the fiscal year, the parks system is only reaching 84% of its goal — that means the park system has some 96.3% of the gap left to cover.

The State offers a report on the latest numbers and fees; take a read here.

The local Hunting Island State Park is the state's lone profitable park, earning some $2.8 million each year, which is more than enough to cover its own operating expenses -- in fact, about $1 million is left over to be placed in the state's park serve fund.

Indeed the parks must make some $4 million more to reach their funding goals and a plan has yet to be presented, however our April fool's gag of corporately sponsored parks still remains a McNature option.