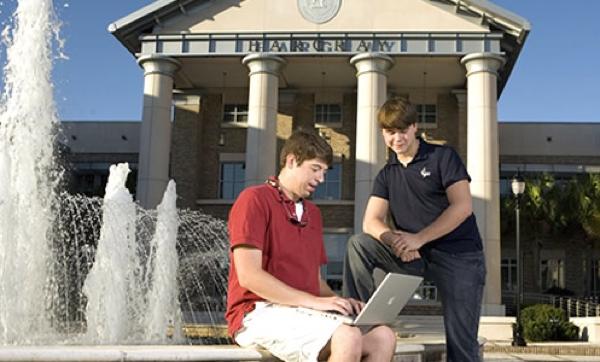 Touting a combined direct and indirect economic impact of more than $4.1 billion across South Carolina, the University of South Carolina has released a report stating it is responsible for more than 1,000 jobs and $74.6 million in annual spending in the Beaufort area.

The four-year accredited﻿ Beaufort branch now has an annual budget of $24 million, and the remainder impact is attributed to alumni in the area and economic "spillover" activity.

The figures come out as part of a study that the university is using to show that for the $125 million in tax aid received from South Carolina, the university's impact creates $200 million in return tax funding.

The state's funding of higher education has been a political hot topic and a frequent cutting spot for the oft budget-pinched Legislature.

The report writes, "The University of South Carolina and its alumni drive the state's economy by supporting nearly 53,000 jobs – that's about 1 in every 37 jobs in South Carolina.

"The flagship university has eight campuses, almost 14,000 employees and about 155,000 alumni living in South Carolina. It pumps $4.1 billion dollars into the state's economy every year, according to a study by Darla Moore School of Business economist Joey Von Nessen."

Sufficing to say, the report goes on to highlight the significance﻿ and good-effects of the university in all parts of the state — you can read the full report here.

For comparison to the $75 million local number, a 2010 report estimated the military's annual local impact at $1.2 billion — $615 million can attributed to the Marine Corps Air Station, $537 million is due to Parris Island, and $81.4 million to the Naval Hospital﻿.