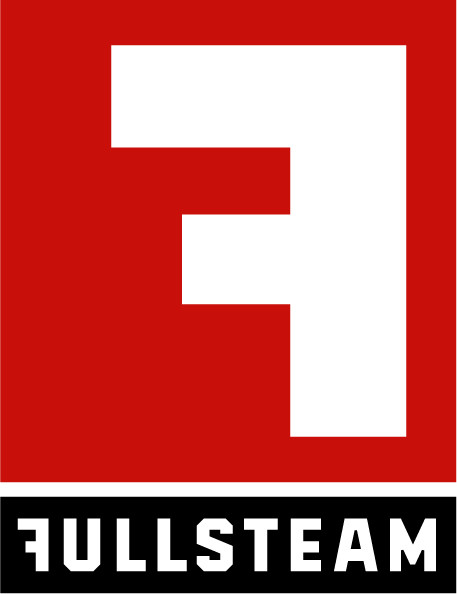 Over the past couple of weeks, North Charleston-based Advintage Distributing has announced, leaked, or otherwise let on that they have picked up two particularly awesome breweries, and we should start seeing their wares in bars and bottle shops in the coming weeks.

The first announcement was for Green Flash Brewing, an exciting, husband-and-wife owned San Diego outfit that brews in the sweet spot of what some folks call the "West Coast" style.  This mainly means they use scads of bright, bold, and distinct hops.  Two award-winning examples of this are the aptly named West Coast IPA (7.3% ABV, 93, 99) and Hop Head Red (7% ABV, 90, 98).  Those two joints come in four packs now, with angular, custom-shaped bottles embossed with the Green Flash logo, but they brew a vast array of styles beyond just the pale.  Hop heads rejoice.

The next "announcement" (quietly discovered via a launch beer dinner announcement on C4B's page) is for the pride of Durham, NC: Fullsteam Brewery.  Their mission, according to their site, is "to create a distinctly Southern beer style that celebrates the culinary and agricultural heritage of the South﻿."  This has manifested itself in some very interesting ways, like their Forager Series (made with "crowd-sourced" ingredients brought to them by their devotees), and their local-farm-focused Apothecary Series.  I'd expect to just see their year-round Workers' Compensation series at first, of which I'm particularly excited to check out Workingman's Lunch (6% ABV, XX, 68), whose flavors harken back to RC Cola and Moonpies.

Keep your eyes peeled for more on these beers, launch events, and general tomfoolery, on our #beer landing page.