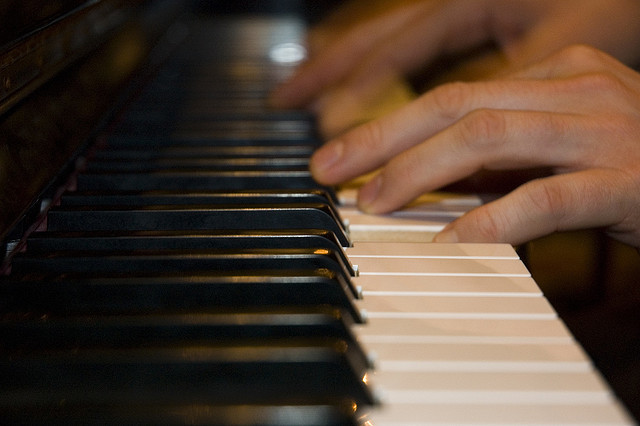 While the music might be ‘smokin, the crowds at Crocodile Rocks won’t be.

Crocodile Rocks has taken a stand against smoking, making it one of only a handful of smoke-free nightspots in Myrtle Beach, and the only establishment in Broadway Beach’s popular Celebrity Square to make the claim.

According to club owners and spokesperson, Craig Smith, “The decision was a hard one, but one I think will actually enhance the image of our Club.  Crocodile Rocks is a popular spot for parties and special events for all ages. We wanted to create an environment that everyone could enjoy.”

Toying with the idea since the holidays, Smith began posting notices throughout the club earlier this week. So far, the results have been positive.  “We have actually had club patrons who have thanked us,” he said.

“It’s a new year,” Smith said.  “People are making resolutions for a healthier lifestyle.  “We want to be part of that healthy trend,” he said.

“In looking at the statistics, Myrtle Beach is a little behind. As of November 2012, nearly 65 percent of the U.S. population (or more than 198 million people) live in areas that have passed strong smoke-free laws covering restaurants and bars.  It’s actually time we joined suit,” he concluded.