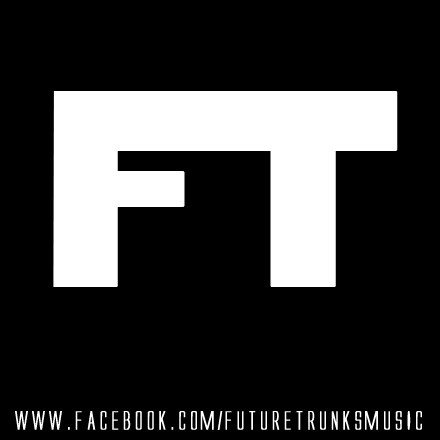 Fresh off a big run of local gigs and a sleepless trip to Asheville’s  Moogfest, Future Trunks will headline the Music Farm on December 10. They’ll get support from local rap powerhouse Tre Mixxin and emerging instrumentalists, An Era of Echoes. Doors open 7:30 and the show starts at 8.

Admission is $7 for the all ages show.

The band has performed at Awendaw Green, Jimbo’s Rock Lounge, the Windjammer and for numerous private functions. Their first EP, Catholic School Demo, was self-produced and released on Band Camp (futuretrunks.bandcamp.com) in July.

Launched in late 2010, Future Trunks is composed of  five School of the Arts juniors who share a love of shoegaze and Mexican food. Paying little mind to the area’s classic Southern rock heritage, Future Trunks is out to prove that the kids really are all right.

Future Trunks aims to be more than a high school garage band. They’ve already assembled a set list of 20 original songs, which they write and produce collectively. “We want audiences to really get into the songs in the live setting” says Dodge.

Armed with years of individual performing experience – each of the members has achieved regional recognition for their craft – the band’s professionalism belies their individual ages (collectively, they are 80!).  They’ve distinguished themselves early by writing a marketing plan, burning a stack of demos and drafting a list of venues they’d like to master before 2012.

Named for a Dragon Ball Z character whose secret weapon was a sword with a particularly powerful blade, Future Trunks’ gang of five aims to cut through  all obstacles and bring their music to even more happy ears.

Head to the source at facebook.com