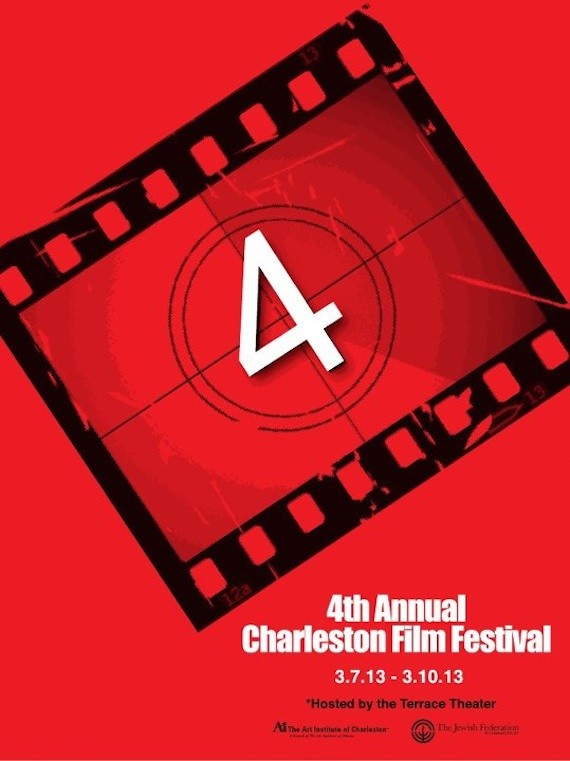 Image by The Terrace Theatre

The fourth annual Charleston Film Festival will feature “SAVANNAH” as part of festivities on March 8 at The Terrace Theatre.

The Charleston Film Festival at the Terrace Theatre has announced that Annette Haywood Carter’s “SAVANNAH” will receive a ‘special screening’ at 7 p.m. on March 8 as a part of its fourth annual exhibit.

The film was produced by Charleston’s own John Cay and features Charleston-area actor Daniel Jones, alongside stars Jim Caviezel (“The Passion of the Christ”), Sam Shepard (“Safe House”) and Greenville native Jaimie Alexander (“Thor”). Both Carter and Cay will be in attendance for the screening.

Never before shown in a festival setting, “SAVANNAH” tells the true story of Ward Allen, a post-Civil War rebel who betrays his traditional Aristocratic upbringing to become a market hunter, crossing paths with a freed slave (Chiwetel Ejiofor) and his pronounced love-interest (Alexander), all while taking up residence on the banks of the Savannah River.

"We think the story works on many levels for audiences everywhere, but we also know there are layers of authenticity and connection to this particular land, that only people from the low country will truly understand,” says Carter.

The full film schedule for the Charleston Film Festival will be made available to the public during the week of February 2.