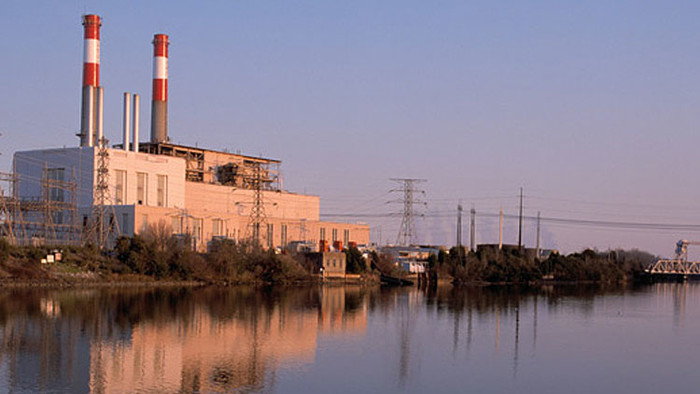 Santee Cooper is considering a two-year rate increase that would raise average customer bills some 4.4 percent beginning in November and an additional 5.5 percent in November 2010.

Specifically, the company is thinking of increasing what it charges its residential customers for electricity by 7.5 percent beginning in November and by 7.6 percent in November 2010. That would mean "average" bill increases of $6.47 a month beginning this November, and an additional $8 a month on average beginning November 2010.

If approved, the rates would mark the state-owned utility’s first base rate increase since 1996.

The utility says it needs the hike to compensate for increased costs of energy production, including nearly $6 billion for a new coal power plant and to help fund two new nuclear reactors.

"In restructuring our rates, Santee Cooper wanted to better reflect the seasonal differences we face in the cost of generating power," Lonnie Carter, Santee Cooper president and chief executive officer said. "At the same time, it is another opportunity for us to work with customers and help them use our programs and resources to conserve energy in their homes and businesses."

There will be a period of public comment through July 5. You can let the utility know what you think on their Web site. You can also comment in person at a series of public meetings beginning May 26 and running through June 4, and again during a full Santee Cooper Board of Directors meeting July.

If you want to know more, check out the press release or this article from The Post and Courier.