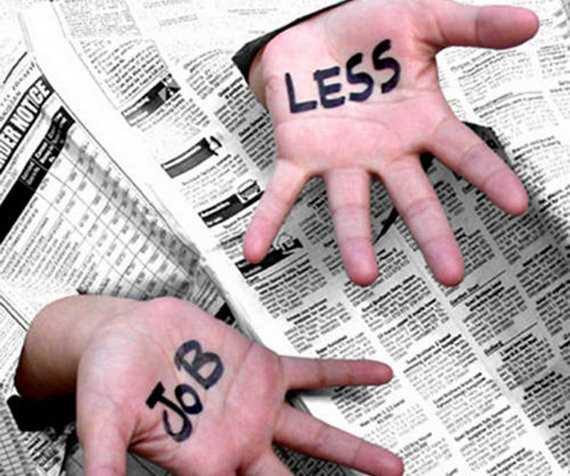 Unemployment rates had been falling for month after month, but that trend broke in May and was followed by more increases in June.

The climb is being attributed to an increase in those unable to find work (up 6,618 in June to 202,918) and a decrease in the number of jobs (down 9,391 to 1,947,936), and the SC Department of Employment and Workforce is attributing the situation to a fall in full-time jobs with schools out for the summer. The overall labor force moved downward slightly by 2,773 people to 2,150,854.

The Charleston area also felt the pain, seeing its unemployment rate rise from 7.9% to 8.5%.

Nationally, the unemployment rate remained the same from May to June at 8.2 percent.

You can read the SC Department of Employment and Workforce's full news release on South Carolina's jobs below.