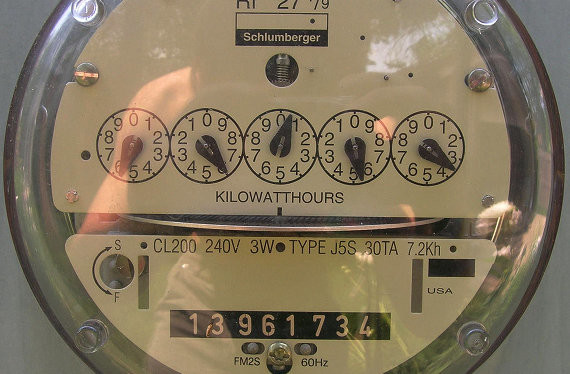 The Charleston Regional Business Journal was on hand at last night's public hearing and has posted solid reporting and a video clip that sums up the overall sentiment of the crowd.

Some customers spoke up about ending the company's monopoly while others spoke of being out of work and their daily struggles just to get by. Unsurprisingly, all who spoke urged the Public Service Commission to outright deny the rate increase.

The Public Service Commission, SCE&G's lawyers and the Office of Regulatory Staff will get to hear another earful tonight in the second public hearing in downtown Charleston.

Head over to The Post and Courier for the story.

The South Carolina Public Service Commission is holding the first two of four public hearings this week in regard to SCE&G's rate increases.

The first will be held today at 6 p.m. at Summerville Town Hall and 6 p.m. tomorrow at the International Longshoremen's Association (1142 Morrison Drive) in Charleston. The final two meetings will be held during the month of May.

Irate customers have written letters of disdain over the rate hikes that will go into effect as soon as July 15th. The residential rate hike schedule is as follows:

*Based on current rates. The overall increase of 9.52 percent includes commercial and industrial customers.

Head over to The Post and Courier for more on the rate hikes and the reasons behind them, as well as the full schedule of public hearings.

Over the next 18 months, SCE&G wants to rais electricity rates some 9.5% in anticipation of  more expensive electricity generation costs.

In all the total effect will be about $11 more per month on most utility bills (those that use 1,000 kilowatt hours.)

A public hearing on the proposal would come in May or June.

South Carolina Electric & Gas Company (SCE&G), principal subsidiary of SCANA Corporation (NYSE:SCG), today filed an application with the Public Service Commission of South Carolina (PSC) requesting a 9.52 percent overall increase in retail electric base rates. A public hearing on SCE&G’s application is expected to be held by the PSC in May or early June.

“Recognizing the financial challenge that this increase will represent for many of our customers, we’ve asked the Commission to phase in this increase in three stages over the next 18 months,” said SCE&G President Kevin Marsh. “We believe the phase-in approach balances the impact on our customers with the company’s need to recover its costs.”

You can read the whole announcement (and get lots of number) over here.