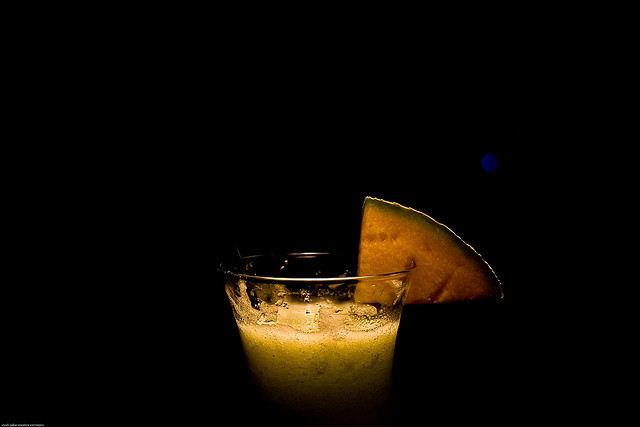 6:03 am on Wednesday September 1, 2010 | Posted by Ken Hawkins
Another alleged Nikki Haley affair story churns up

Image by Flickr user pragnyan Word is this rumor is all about the alcohol.

At this point there's very little behind this story and its really worth more mention for its absurdity that third person is being publicly displayed as being involved in alleged affair with the married mother.

All the fuss ties back to this blog post at Voting Under the Influence, and blogger Will Folks (yes the same blogger that laid claim to an affair) has expanded on it over here.

Capps for his part hasn't offered a very forceful denial, saying on his site, in part: "I have not discussed my relationships on the blog, nor will I discuss personal allegations regarding any South Carolina politico on this blog, including myself. That rule is not up for negotiation. Whether you believe the allegations or not, that's up to you."

Like I said, more interesting for the oddness of the whole Haley sex non-scandal than any merit to the case at this point. There's some supposed "evidence" under review that will likely make or break this story.

If Haley's track record from past allegations holds, this story would have to get a lot more going for it before her campaign will weigh in.

*Worth pointing out that Earl Capps is the communications lead in the North Charleston I-26 project.