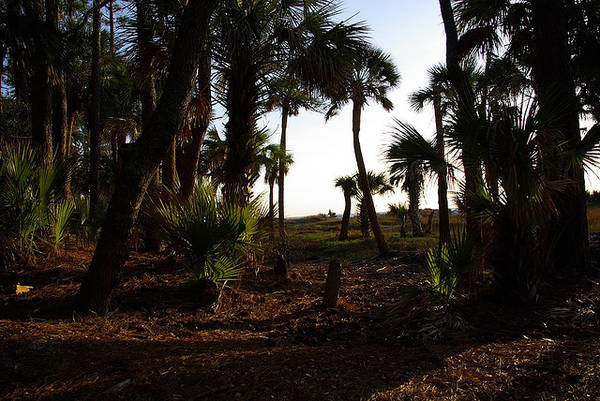 Image by TheDigitel It's a smart budgetary posture, but can the state park system make it? Hunting Island in Beaufort County is the lone state park to be profitable.

Update: The parks are making more money but still have far to go.

Gov. Nikki Haley has a goal for South Carolina's state parks: that they will be able to generate enough revenue to cover their own park's operating expenses ... and that they reach this goal by the end of 2013.

This may sound impossible, and while it is possible, it's something that no other state park system has achieved in a consistent manner.

Our own state's park system has already made quite the progress in reaching this goal of self-sufficiency. In 2002, the system covered 66% of the parks' operating system. Just last year, they're up to 83% already.

According to Marion Edmonds, the communications director for the Parks, Recreation, and Tourism Department, the Hunting Island State Park in Beaufort County is among the most popular and lucrative in South Carolina and, it seems, has become something of a poster child for park self-sufficiency.

The park earns approximately $2.8 million each year, which is more than enough to cover its own operating expenses -- in fact, about $1 million is left over to be placed in the state's park serve fund.

Learn more about the program and the details of Haley's goal by heading over to The Island Packet's report here.

To get some reactions from state park representatives and employees, check out The State's interesting piece here.