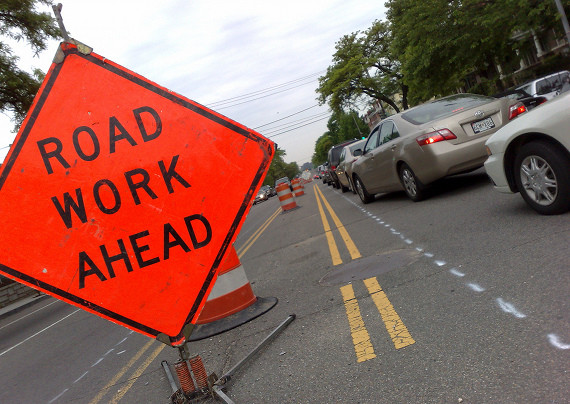 Charleston City Council approved a construction contract for an $11.3 million project that is a significant first step in addressing flooding problems on the Septima Clark Parkway (US Highway 17) in Charleston.

US Highway 17, created in 1964 by the Federal Highway Administration of the US Department of Transportation, cut a swath through Charleston neighborhoods and failed to provide adequate drainage for the 85 – 100 foot wide highway. This failure, combined with the fact that the roadway traverses creek beds that were filled generations ago but still are among the lowest-lying areas of this coastal city, exacerbated drainage issues that historically affected this 500-acre drainage basin representing nearly 20% of the Charleston peninsula.

The federal funding the City of Charleston applied for and received from the American Reinvestment and Recovery Act (one of 51 communities across the United States to receive funding out of more than 1,400 who applied) allows the City to begin building the solution to these issues, but also demands the further participation of the state and federal government who own and maintain the roadway. The City of Charleston took the initiative to improve this federal highway by providing funding for engineering at the cost of $7.5 million to design an innovative project which will provide a pump station and 130 foot deep tunnel system to drain stormwater from this basin into the Ashley River.

The work of this first phase, which will begin in April, will address critical stormwater collection components for US 17 that will later tie in with shafts, tunnels and a major pump station to be constructed as additional funding from the state and federal governments is provided. While the highway is being rebuilt for the installation of these elements of the stormwater collection system, safety, pedestrian and aesthetic enhancements are being added which will reduce the detrimental impact of this highway on surrounding neighborhoods.

The US17 Septima Clark Infrastructure Improvement Project is a significant first phase in the construction of the overall project, which is estimated to cost approximately $146.3 million.

Work to be included in this $11.3 million phase includes approximately 50% of the overall surface drainage collection required to permanently address flooding problems in this basin.