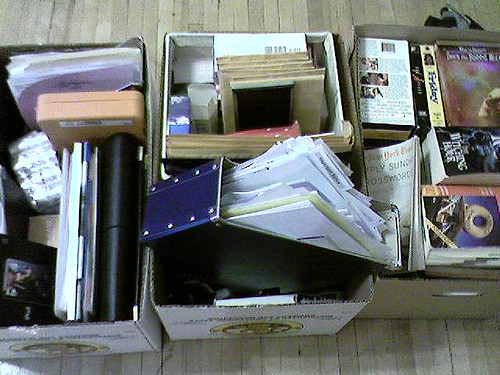 Update January 10, 2012: The town manager, Benny Webb, that took over as a result of the wild staff changes this past year has submitted his resignation at the Atlantic Beach council meeting.

The town council took an executive session and didn't accept his resignation. This is the first meeting since Mayor Retha Pierce made headlines by being arrested for suspicion of DUI. WPDE has a write-up on  the council meeting here.  WMBF also had a brief that mentions Councilman Donnell Thompson and Town Attorney Carolyn Hill submitted resignations. That's here.

Update November 4, 2011: In the wake of a exciting election in the Town of Atlantic Beach, the elected officials have quickly formed a majority.

Their stated priority is to bring back the town manager and police chief that were fired in the Summer (see the older reports below for backstory). This came to light in WMBF News' coverage of the heated election that took place earlier this week. Read on for the details.

As reported last month (below) Town Council cleaned house of the police force and other administrative staff. Pierce has been through a string of arrests including a DUI charge that was dropped this Spring. She was suspended in 2009 by Governor Sanford due to a hit and run charge that was also dropped earlier this month and allowed her to return to work.

Town Council also fired another employee. To find out who and other details check out WPDE.

Benny Webb, the interim town manager, cites cutting costs and reducing debt as a big reason for the layoffs. He has also cut the office  hours of the town hall. WPDE has more details on who packed their office up today. Read it here.

Atlantic Beach Police Chief Eric Lewis and Lt. Randy Fisher ﻿along with the rest of the department was fired after Carolyn Cole and Windy Price﻿ took their seats on the town council after a long battle that involved the South Carolina Supreme court.

Cole and Price were sworn in Monday afternoon by the town clerk﻿ and the council met last night for the first time since 2009 election.

Hop on over to WMBF News for the story thus far, more information is to come.