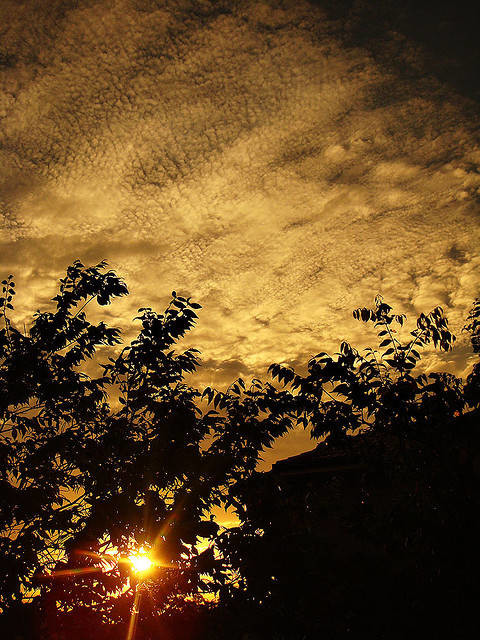 Earlier this year word came that last winter was the fourth warmest on record, now that's been trumped by the start of 2012. It's the warmest yet for the 48 contiguous states.

The National Oceanic and Atmospheric Administrati﻿on notes that not only was January to June 2012 the warmest on record, so was June 2011 to June 2012.

The adminstartion writes, "During the June 2011-June 2012 period, each of the 13 months ranked among the warmest third of their historical distribution for the first time in the 1895-present record. The odds of this occurring randomly is 1 in 1,594,323. The July 2011-June 2012 12-month period surpassed the June 2011-May 2012 period as the warmest consecutive 12-months that the contiguous U.S. has experienced."

But perhaps relief is one the way, the adminstartion also writes that, "for the first time since October, mean temperatures in June were below average across most of the Southeast region. The greatest departures were found across central and eastern portions of Georgia and the Carolinas, where monthly temperatures were between 2 and 3 degrees below average."

Still, in all, the first six months of 2012 were also the hotest seen yet for South Carolina with the majority of the heat burden being caried by the Upstate, and the Lowcountry being only "much above normal".