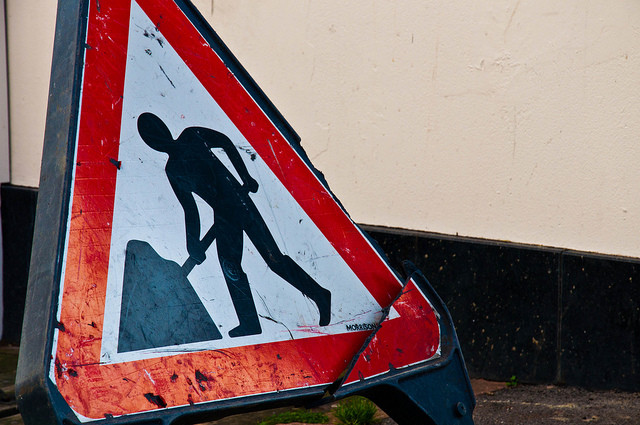 The indoor tournament facility is being built adjacent to the existing Myrtle Beach Convention Center.  When complete, it will include hardwood floors for eight full-sized basketball courts or 16 volleyball courts and can be configured for a variety of other indoor sports.

For visiting teams and players, the Myrtle Beach Sports Center also will feature a café and retail area, an entertainment zone and a 1,500-seat telescopic bleacher system.

This week, the City of Myrtle Beach will sign a contract with Dargan Construction of Myrtle Beach to build the 100,000-square foot facility.  Including 500 additional parking spaces, the sports center is valued at approximately $13 million.

“We are excited to get vertical construction underway on this indoor tournament venue,” Myrtle Beach Mayor John Rhodes said.  “In fact, we are already accepting events for 2015. Having the sports center next to the convention center nearly doubles the available floor space at that location. And we’re especially pleased at how well it complements our outdoor sports venues at Grand Park and elsewhere.”

Several events already are scheduled for March 2015 at the Sports Center, according to officials with the City of Myrtle Beach.  They include:

From April 4 through August 1, 2015, 17 additional tournaments already are booked at the Myrtle Beach Sports Center, according to officials with the City of Myrtle Beach.

In its first year, the indoor sports complex is projected to generate $6.9 million in direct visitor spending. By its fifth year, that number is expected to reach $28.4 million annually.  Two-thirds of the additional visitor revenue will occur outside of the peak summer tourism season.