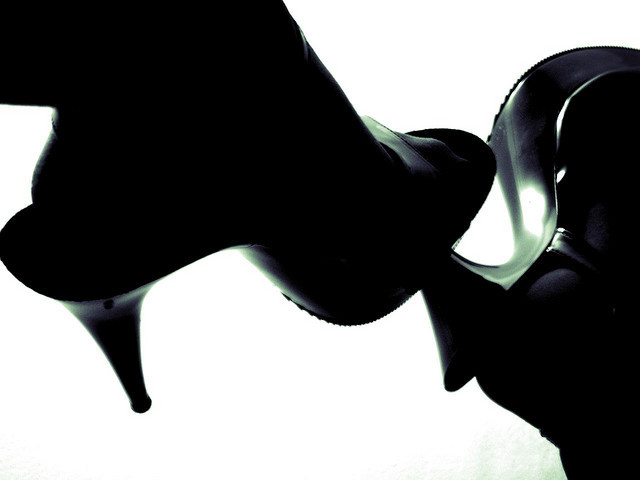 The Gold Club, in what was an expected move, has filed a motion seeking a temporary restraining order and preliminary injunction against a new adult entertainment ordinance passed in Horry County. The document was filed  on Wednesday in the U.S. District Court in Florence, RT Entertainment, which does business as The Gold Club, is filing the motion to prevent Horry County from enforcing the ordinance, which was passed by the Horry county council on Tuesday evening. According to the motion:

"It has done so with the good faith belief that it was fully in compliance with Horry County's zoning laws and that it was not an 'adult cabaret' as that term previously was defined in the law."

According to Lisa Bourcier, Horry County spokeswoman the motion was anticipated and says that:

"The County is aware of the filing by the Gold Club for a Temporary Restraining Order and Preliminary Injunction and Request for an Evidentiary Hearing, which filing was anticipated, and to which the County’s attorneys will respond in due course,"

The motion says that as a result of the change in definition and location restrictions, the amendments to the zoning code imposes on the Gold Club's ability to do business in its current location.

Head over to The Sun News , WPDE or  My Horry News to read more and you can read the injunction here.